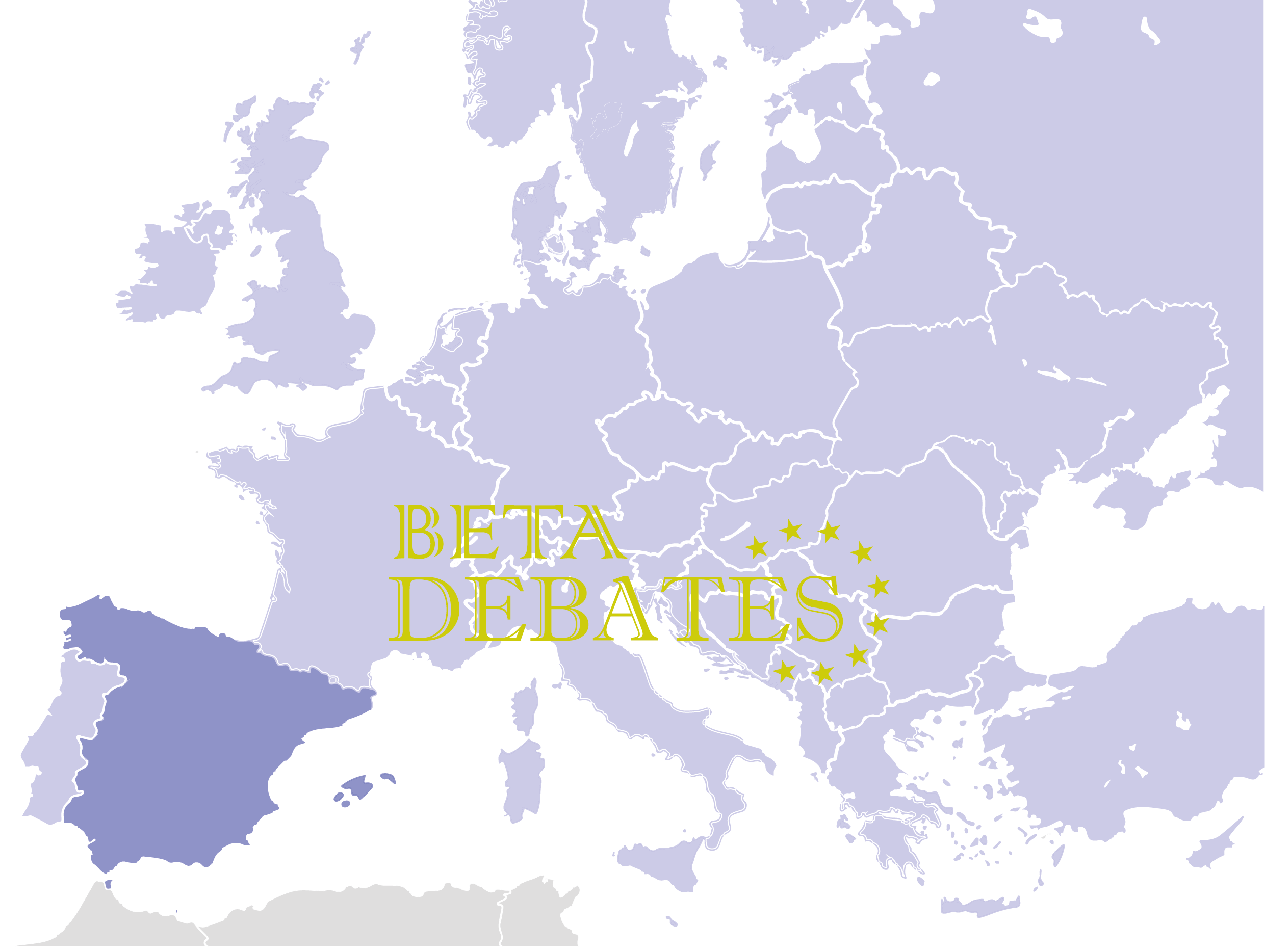 BETA-DEBATES, organised by BETA Spain, is the space where young Europeans analyse and give their opinion about the most recent European events

The overall objective, apart from the traditional debate, is to progressively build up an overall perspective - by collaboratively contributing previously unknown data and creating new arguments and perspectives on new issues that have just appeared on the geopolitical landscape.

The activity is currently done online and in English. It consists of a debate of about two hours in which a moderator progressively introduces three major topics that have significant impact on the present and future of the European Union.

We are currently working on the next edition of BETA-DEBATES. Thank you for your patience.